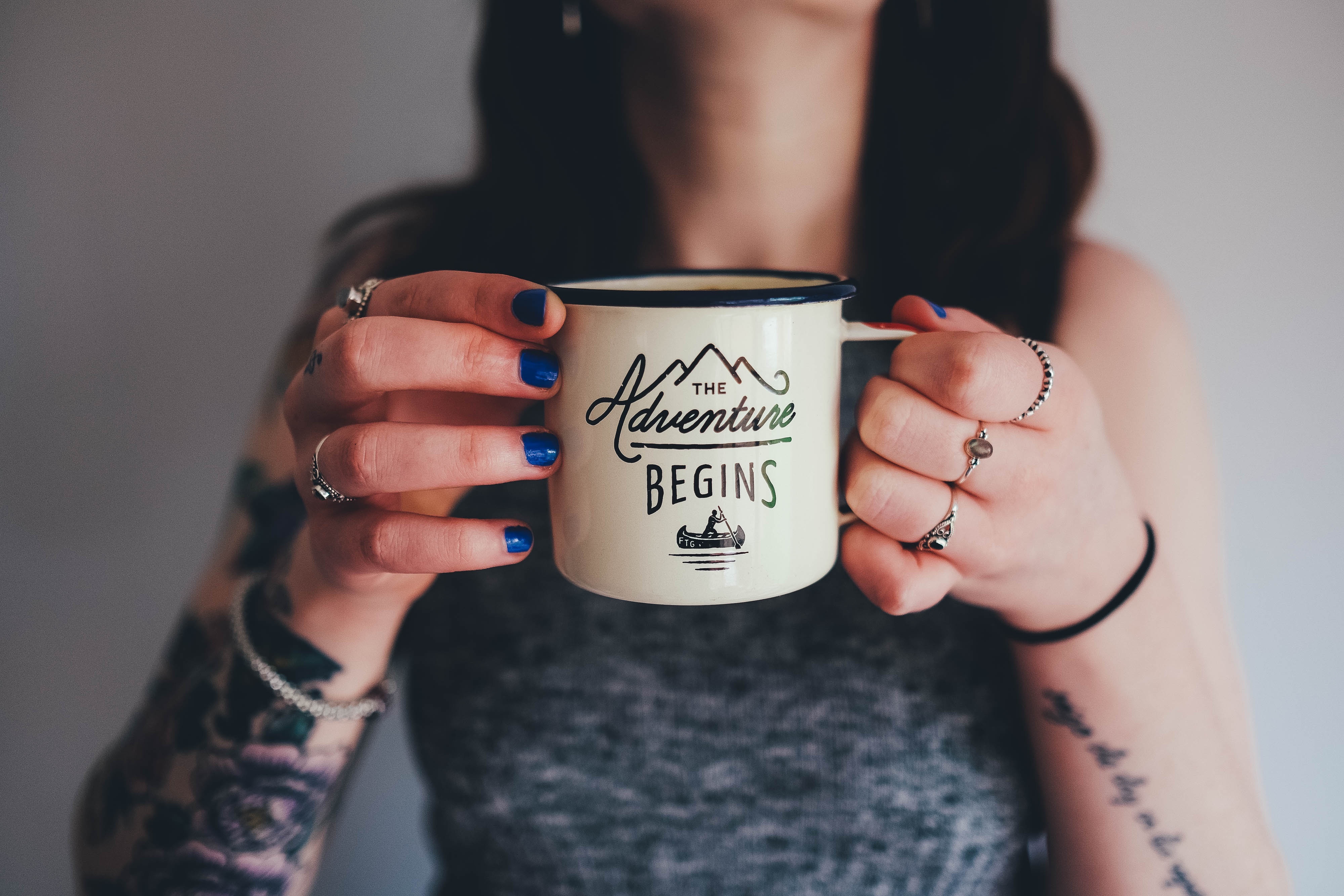 You can't manufacture a spiritual awakening but you can put in the plumbing and pray that God turns on the faucet.

If you're disillusioned with politics then do something about it 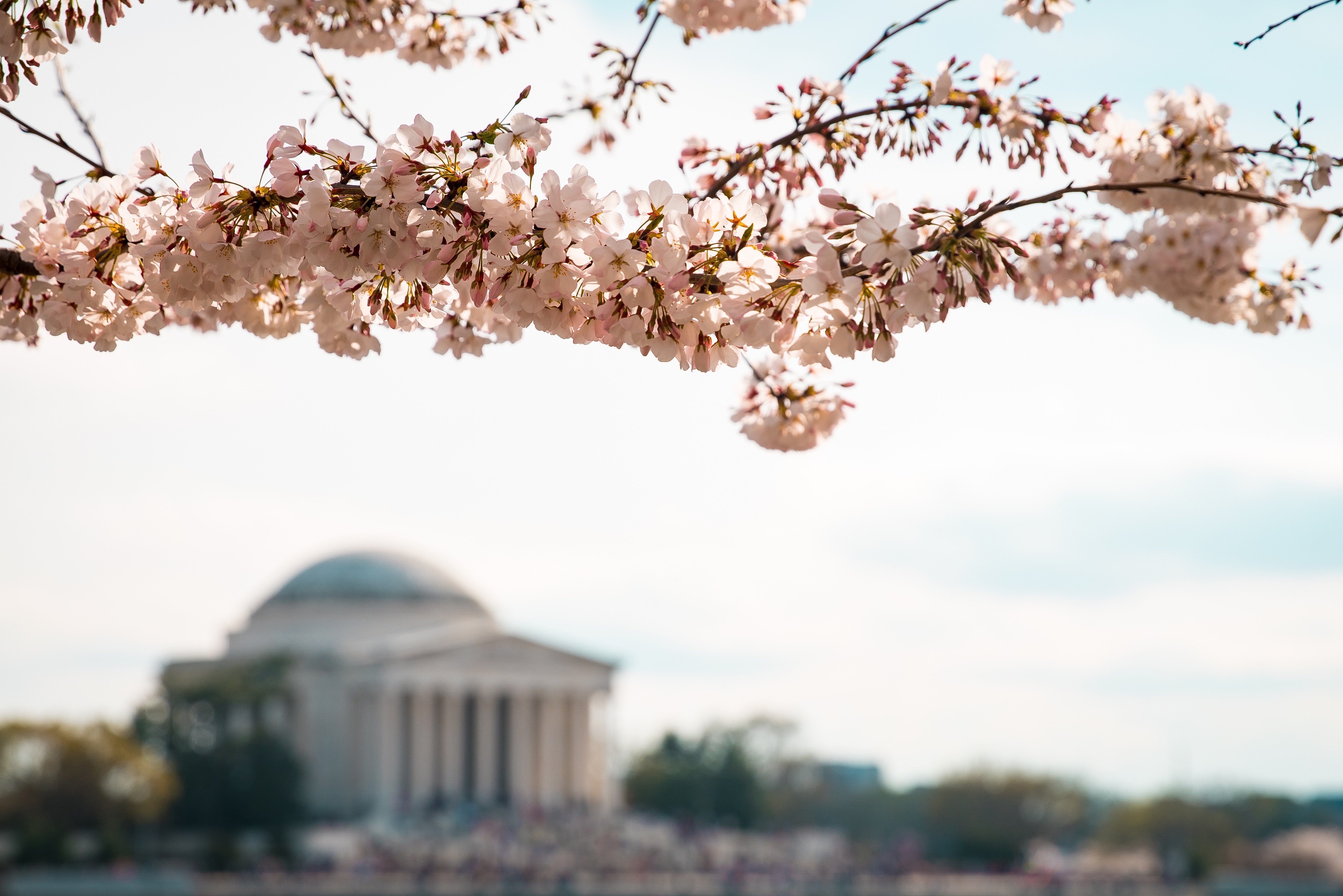 I am an American citizen. As such, I love, respect and honor my country. But I'm very disillusioned with the not-so-United States right now. Our nation's capitol is characterized more by bi-partisan bickering and stumbling/bumbling Tweets than synergy, energy and game-changing leadership.

It's easy to play the blame game. Liberals blame conservatives for the election of a controversial President. Conservatives blame liberals for the past 8 years of Executive Branch leadership. With all the finger pointing and political posturing it's a wonder anything is getting done at all.

So what's a Christian to do? Do we give up on politics? Do we throw up our hands and say "It's all in God's hands!"? Or should we dive in head first and enter the fray of debate and debacles?

I think there's a better solution than fight or flight!