As the legendary Billy Graham is laid to rest today  in Charlotte, North Carolina I think the world is realizing how special he really was. He was a once-every-hundred-years type of preacher.
Billy Graham preached to over 200 million people (not counting his televised outreaches) and reached millions upon millions with the Gospel of Jesus Christ.  God used him to reach more people for Christ than any preacher in the history of the church!
As a teenager I used to watch his televised outreaches (called "crusades" back then) in awe. I marveled how God used this lanky preacher with an iron jaw and an aw-shucks drawl to shake the world with the Gospel of Jesus Christ.
END_OF_DOCUMENT_TOKEN_TO_BE_REPLACED
3 Comments Click here to read/write comments

Sex crimes, moral failures and guarding yourself from becoming a statistic

For the last few months the news has been full of horrific stories of sexual harrasment and even sex crimes against women, men and, in some cases, children. Prominent men, from Senators to actors to Hollywood producers, have been exposed as sexual predators.

Sadly, in the church world, it's not that much different. I’ve heard it far too many times over the last 30 years of ministry, "So and so was just accused of a sexual crime" ...or... "a moral failure" or something to that effect.

Mostly it’s been pastors or youth leaders I didn't know well, if at all. But there have been a handful of times it’s been men I did know. The closer the connection, the harder it is to believe and the more difficult it is to process.

The Problem with Peacocks (arrogance can obliterate your ministry impact)

I kicked a peacock once...literally.

Twenty six and a half years ago I got into a bad argument with my lovely wife. We were driving from the airport to the hotel on our honeymoon in Orlando. (Yes, we got into a horrific argument just before our honeymoon officially began!)

Dear Pastor, Here are 5 things your youth leader wants (and needs) from you! 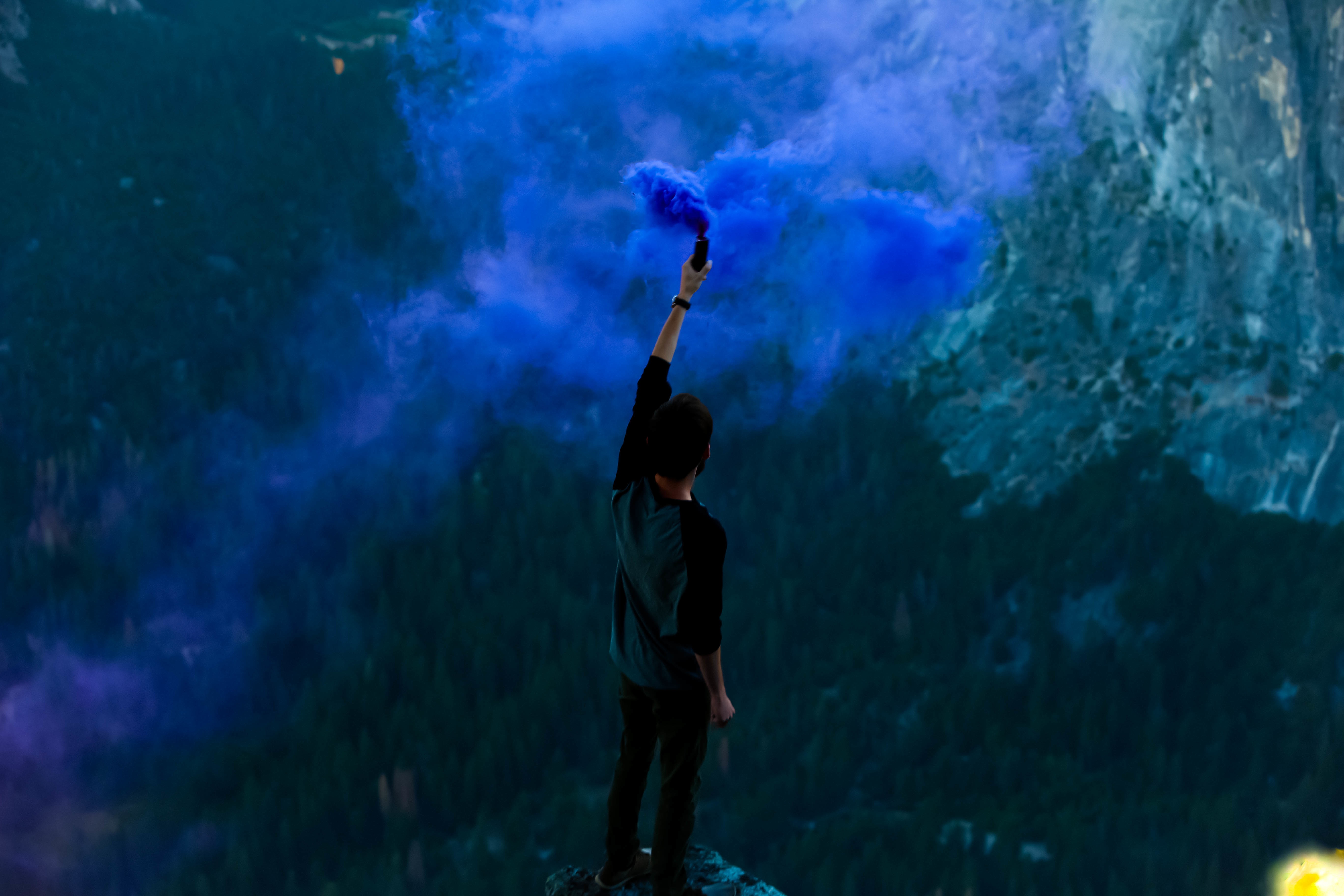 Long before I was full time with Dare 2 Share God blessed me with the privilege of being a church planter and preaching pastor. During this decade of local church ministry I was able to, not only lead a young man to Christ, but disciple him and watch him grow into the role of the full time youth pastor at our church. It was a joy to see a disciple make disciples who made disciples.

Thank you for all you do. Your choice to invest your life in raising up the next generation is, in a very real way, an exercise in selflessness. You have chosen to take the words of Jesus in John 12:24 seriously, "Very truly I tell you, unless a kernel of wheat falls to the ground and dies, it remains only a single seed. But if it dies, it produces many seeds."

Working in the "real world" or church world could have brought you more money or prestige but it may not have had as much impact. You have picked the path of delayed gratification. You have chosen to wait to witness your students surpass you and do great things for God instead of the immediate "thrill of the chill" that comes from hands-on ministry in a church setting. The result of you choosing to die to yourself will result in many seeds and much fruit being produced across the nation and around the world.

A Candid Review of my first Global Leadership Summit experience

Last night at 5:30 pm MST we wrapped up attending our first Global Leadership Summit. Since then I've been reflecting on this two day leadership training conference, put on by Bill Hybels and his top notch crew at the Willow Creek Association. To put words to thoughts I decided to write a quick blog to give you my candid review of the experience.

I know it sounds controversial but I stand by the statement, "Real youth leaders NEVER leave youth ministry!"

"What is more…" (A Tribute To Jonathan Smith)

There are certain catch phrases that sum up a man, They reflect a life lived for God and his plan. Though these words could never tell the whole story They are snapshots of the way he lived for God's glory.

There have been a handful of books I have read in my life where I have inwardly cheered from beginning to end. Mission Drift was one of them. Peter Greer and Chris Horst do a masterful job of challenging Christian churches, charities and universities to keep theGospel at their core no matter what.

Is your church's mission statement a big fat lie?

“You shall not bear false witness….” The 9th Commandment

I’ve always been interested in church mission statements. They can range from typical (“to know him and make him known”) to transformational (“We strive to proclaim the Good News of Christ through worship, ministry, and their outreach missions.”) As I think about it I don’t know if I’ve ever seen a church’s mission statement that doesn’t make evangelism a central priority in one way or another.