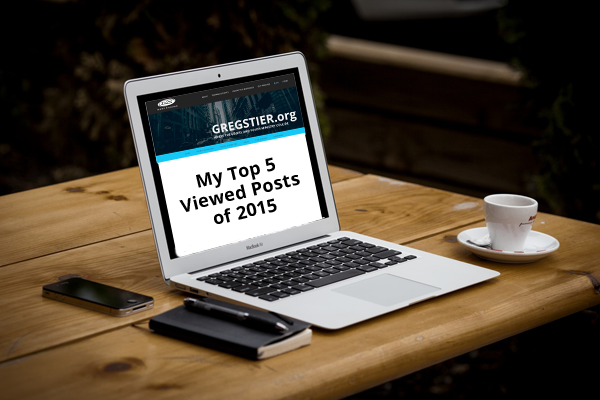 1) Dear Parents of Teenagers, Here are 5 reasons you should keep your teens involved in youth group... 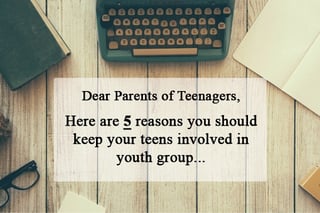 Thanks for all you do to invest in the life of your teenager(s). You probably feel like an uber driver (ready to pick them up/drop them off when they call), coach (helping them perfect their sport), tutor (working with them on homework), guidance counsellor (preparing them for the future) and, sometimes, a jockey (pushing them to cross the finish line...without a whip of course!)...all wrapped up in one!

2) Gun control and the Gospel...responding to the #UCC school shooting in Oregon 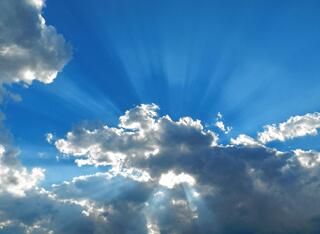 What happened at Umpqua Community College was at a level of malevolence beyond any earthly explanation or solution. Like a river of magma underneath the earth's crust, unimaginable evil burst forth yesterday. Tragically, it's eruption extinguished ten precious lives and devastated countless others.

3) 7 Reasons why some churches don't grow 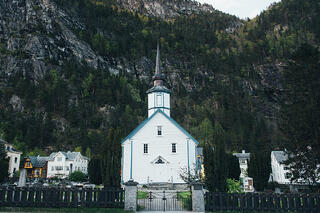 After having co-planted and co-pastored a church for ten years in the Denver area and having preached in churches across the nation, quietly evaluating what makes them work (or not), here is my list of non-scientific reasons why some churches don't grow. 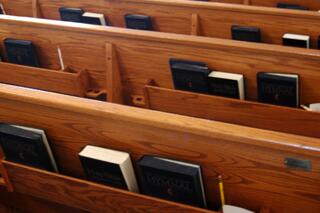 I was very interested in the recent Christianity Today article entitled, "As Church Plants Grow, Southern Baptists Disappear." The articles begins with some sobering statistics, "There are now more Southern Baptist churches than ever before: 46,449 as of last year. And more than 200,000 extra spaces in the pews. As the nation’s largest Protestant group prepares to meet in Columbus next week, it reported its largest annual decline in more than 130 years—a loss of 236,467 members."

From my perspective here are the action steps that must be taken if the Southern Baptists are going to stop shrinking and start thriving again. 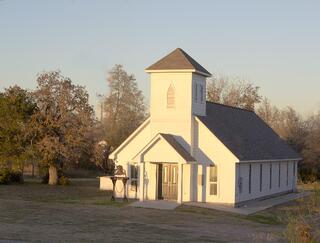 In the fifteen years since being a pastor I've been blessed to lead a ministry called Dare 2 Share, a ministry that focuses on equipping teenagers to share the Gospel with their peers. In this time I've talked to thousands of youth leaders and preached at many churches, both big and small, across the nation. And I've noticed a pattern in these churches…most of them are not effectively reaching the lost with the Gospel in their own communities.

Sure, many of them are effective at other things…teaching God's Word, taking care of the poor, supporting overseas mission work, creating opportunities for believers to use their spiritual gifts, etc. But most are not truly effective at reaching the lost in their own backyards.