My 5 favorite memories from the Live it Up Tour! What are some of yours?

1.  The response to the Friday night's drama.

This year's drama was based on a school shooting that kept rebooting over and over until the two key characters (hiding from the shooter in the school bathroom) got it right. It was just the right mixture of urgency and authenticity when it comes to evangelism. This drama was entitled, "Here. This. Now." and became a powerful platform for the Gospel call and the challenge to humbly and intentionally make the most of every evangelistic opportunity God puts in front of us. 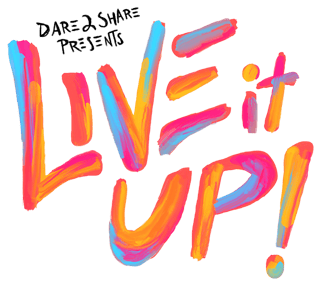 On Friday night we did a goofy and fun parody of the Teen Beach Movie called "Teen Jesus" (singing "Best Savior Ever" instead of "Best Summer Ever".) That was fun. But the impacting part of the weekend was the relentless focus on the fact that teen Jesus was fully God and fully human. He went through puberty just like any other teen but, instead of going off the rails, he "grew in wisdom and stature and in favor with God and man" Luke 2:52.) We challenged teenagers to, like Jesus, honor God in "the Quad" (mentally, physically, spiritually and relationally)  by the power of the Holy Spirit...just like Jesus. With the focus on Jesus it only made sense to partner with Doug Holliday and Sonlife to train on the life and ministry of Jesus.

On this tour, more than any tour I can remember, we spent tons of time in the crowd asking questions and hearing stories. We also had the teenagers interact with each other several times during the weekend, including a powerful time of prayer. This interaction helped the big rooms seem a little smaller and gave the conference more of an organic feel. I loved it and so did Zane and Doug, my fellow trainers for the weekend.

4.  The Hanz and Franz sketch

It was outta control as Hanz (played by one of our crack drama members) and Franz (played by yours truly) invaded a cross fit gym and gave the girly pull-up-und-burpie-loving instructor a lesson in what it truly means to get pumped up. Later I invaded the youth leader session and verbally assaulted Doug Holliday as he was teaching, accusing him of overall wimpiness and having even weak smile muscles. Then I took over teaching (changing back to my preacher clothes during a movie clip.) It was all in all a hot mess and I loved it...and I think the kids did too! Special thanks to SNL in the 80's!

We kept the blacklights dimmed for most of the weekend until the finale. All during the weekend teenagers had been getting our "Live it Up" shirts not knowing that they lit up in a black light. And then, right before the finale, we gave the teenagers a challenge to go and paint their world for Jesus. While dancers danced and painted each other with flourescent paint on the stage we speakers marked youth leaders during the final song with flourescent markings on their foreheads. They in turn went and marked the teens in the crowd. By the time The Digital Age sang "Glow" it was time and we flipped the switch on the room to go dark and the blacklights to go on. The crowd illuminated in an awesome way! The idea was that we mark one person at a time with the good news of Jesus and light up our world for Jesus! It was a powerful ending to a powerful weekend!

We are praising God for a great Live it up Tour where teens were trained, souls were saved and youth ministries were transformed! Praise God with us!

What are one or two of your favorite memories from the Live it up tour? 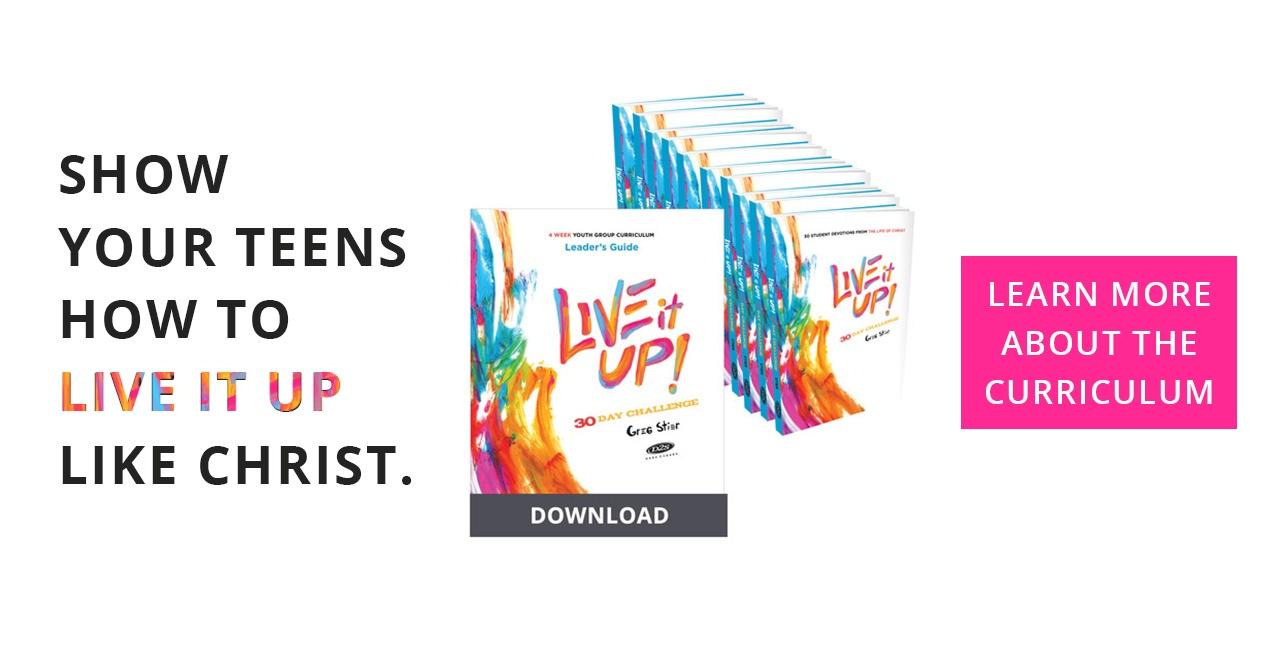