Have you lost "the eye of the tiger" when it comes to youth ministry? 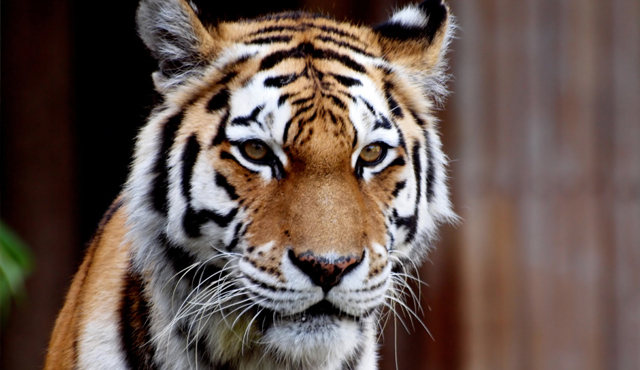 In Rocky III, the former heavyweight champion, Apollo Creed, takes a fresh-off-a-defeat, Rocky Balboa, into his old sweaty boxing gym in the middle of one of the roughest sections of inner city Los Angeles. There's a moment when the dozens of physically-chiseled, sweat-drenched, hard-hitting fighters stop and look at Rocky with fire in their eyes.

Just like in the movie I'm convinced that many youth leaders in real life need to get the "eye of the tiger" back when it comes to youth ministry! Many have, like Rocky in the first part of Rocky III, lost it. They've gotten beaten down by the strong fists of daily youth ministry demands. Others feel against the ropes by a church leadership that doesn't seem to support them. Some may even feel like they're about to be knocked out of youth ministry altogether by the "Clubber Lang" of the unseen world, Satan himself.

Too many youth leaders have lost their original fire and have succumbed to the status quo. They've lost their passion to reach this generation of teenagers for Jesus. They've settled for goals that are mostly within the four walls of their youth room. In their subconscious mind if they're able to churn out teenagers who don't forsake their faith after graduation then that is success enough.

We, like Rocky Balboa, need to go back to the beginning. That's what Apollo told Rocky. That's what Paul told Timothy, "For this reason I remind you to fan into flame the gift of God, which is in you through the laying on of my hands. For the Spirit God gave us does not make us timid, but gives us power, love and self-discipline. So do not be ashamed of the testimony about our Lord or of me his prisoner. Rather, join with me in suffering for the gospel, by the power of God" 2 Timothy 1:6-9.

I want you to go back to your original calling in youth ministry. Go back to the unrealistic vision that fueled you. Ask God to rekindle that spark back into a fire and that fire back into an inferno.

Of course we want the teenagers inside four walls of our youth room to keep their faith long-term but the best way we can do that is getting them to share their faith outside those four walls in the short-term. As you mobilize teenagers for disciple-making action and unleash them to reach their classmates and community for Christ you'll begin to see in them the eye of the tiger as well. Soon your youth room will become a sweaty training center for those who are ready to fight the good fight for their friends.