Why words are necessary when sharing the gospel 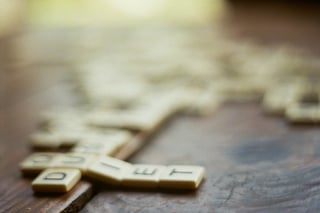 There is a quote that gets under my skin bouncing around religious circles today. Many attribute it to St. Francis of Assisi (even though he may have meant it in a different way than it is being used.) I'm sure you've heard it in church, a small group meetingor chatting it up with a Christian friend. It's this:

"Preach the gospel. If necessary use words."

While this quote may look good on a bumper sticker and sound good in a sermon I'm not so sure how sound the theology is behind these seven seemingly harmless words.

I think the idea behind this short but potent quote is that we should be living the message of the gospel of Christ as loudly as we are preaching it. And I agree with that part. Jesus himself said that we should let our "light so shine among men that they may see your good deeds and glorify our Father in heaven" Matthew 5:16.

But I think that some Christians have used this quote as a get-out-of-jail free card when it comes to actually sharing their faith. These believers, perhaps unknowingly, are shunning the shame that comes from the Name of Jesus Christ. Many may are avoiding persecution by just seeking to live good and exemplary lives but not sharing the controversial message of Jesus.

Here's the challenge, living a good and godly life is not enough to save a lost soul. In other words, when preaching the gospel words are absolutely necessary. To say that words aren't necessary is like saying to a friend "Text me. if necessary use numbers."

Can you imagine the book of Acts just being stories about a bunch of believers living good and godly lives waiting for someone to ask them why there were so different? No, they preached the message with their lives and their lips. They used actions and words. As a result they were persecuted and many died a martyr's death. It wasn't their good deeds that got them beaten and killed. It was their message. And it is this same message we are called to preach with words. Here's why...

1. There is power in them thar' propositions!

I don't quite understand how a propositional message is infused with power from on high to bring about salvation for an unregenerate soul but my lack of understanding doesn't negate the reality of it. God uses this truthful, truth-filled message to save. He has injected it with "dunamis" (aka "explosive power") to blast the sinner out of the kingdom of darkness into the kingdom of light.

According to Colossians 1:6, "All over the world this gospel is bearing fruit and growing, just as it has been doing among you since the day you heard it and understood God's grace in all its truth." The gospel is like a seed with built in power to sprout, grow and multiply. When triggered, watered and warmed by the regenerational power of the Holy Spirit it will produce a harvest of righteousness in the lives of those who believe.

When Thomas Jefferson wrote the words, "We hold these truths to be self-evident that all men are created equal..." he was unleashing a firestorm of controversy that would eventually lead to a nation being born, forged and formed. The apostle Paul was unleashing even more controversy when he unleashed the message of the gospel on the unsuspecting world. In 1 Corinthians 15:1, 3, 4 he tells us just what these self evident truths are, "Now, brothers, I want to remind you of the gospel I preached to you, which you received and on which you have taken your stand...For what I received I passed on to you as of first importance: that Christ died for our sins according to the Scriptures, that he was buried, that he was raised on the third day according to the Scriptures...."

This is the original "Declaration of Independence" that, through faith in the finished work of Christ on the cross and his resurrection from the dead, we are free from the tyranny of sin and the king of the underworld, Satan himself. It is the power of these propositions that God uses to set us free from sin and Satan. I don't get it. I just believe it and I share it with everyone I can...or I try to anyway.

2. God chooses the foolish to confound the wise.

Over the years I have talked to many Christians way smarter than me who have scoffed at the idea that a message alone could save. Many a progressive Christian I have met mock a propositional approach to sharing the gospel. Maybe it was this same high brow perspective that Paul was referring to when he wrote, "The preaching of the cross is foolishness to those who are perishing but to those of us who are being saved it is the power of God" in 1 Corinthians 1:18.

What's interesting is that word "foolishness" in the Greek comes from the word moria. It's where we get our English word "moronic."

To be honest this is why I have come to appreciate being mocked from time to time over holding the simple (some would say simplistic) belief that the gospel message actually saves the lost soul. God chooses to use the moronic things of the world (us!) preaching a moronic message (the gospel!) to confound those who don't think they are morons (1 Corinthians 1:26-2:2.)

So, instead of saying "Preach the gospel. If necessary use words" I would say, "Preach the gospel with your life and your lips." Okay, it's not as catchy, but it is more accurate Biblically. My friends the gospel is a message we must live and we must give. Both are necessary. 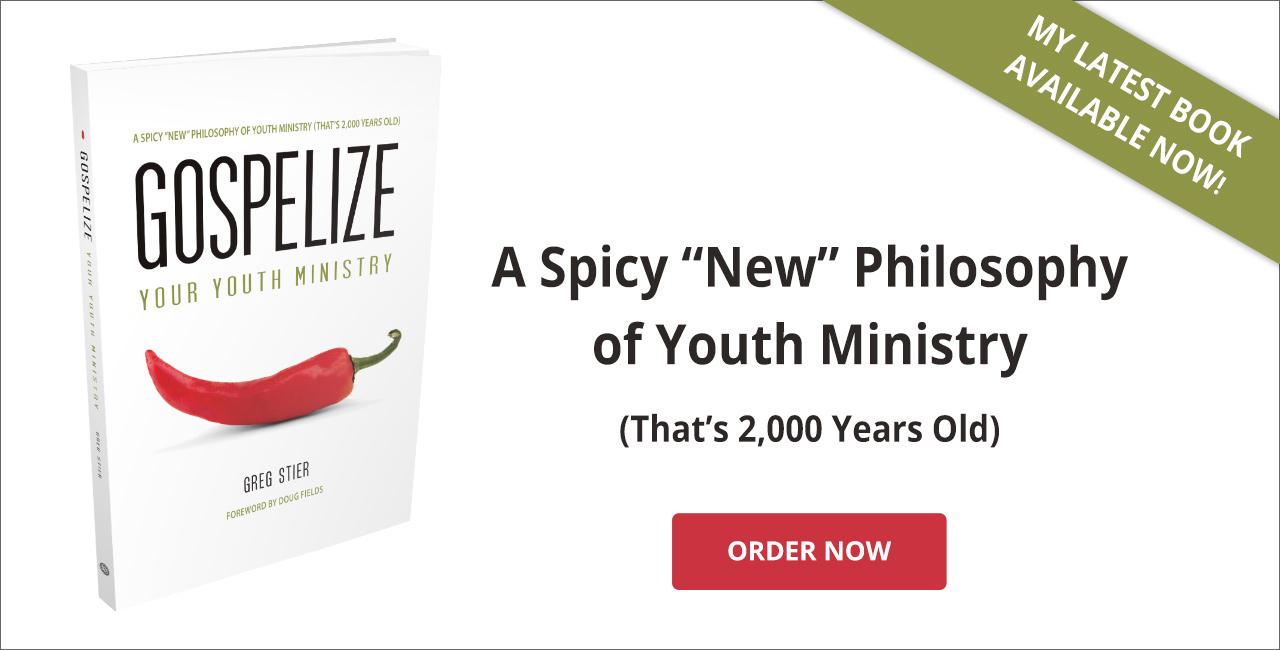