The Gates of Hell will NOT Prevail 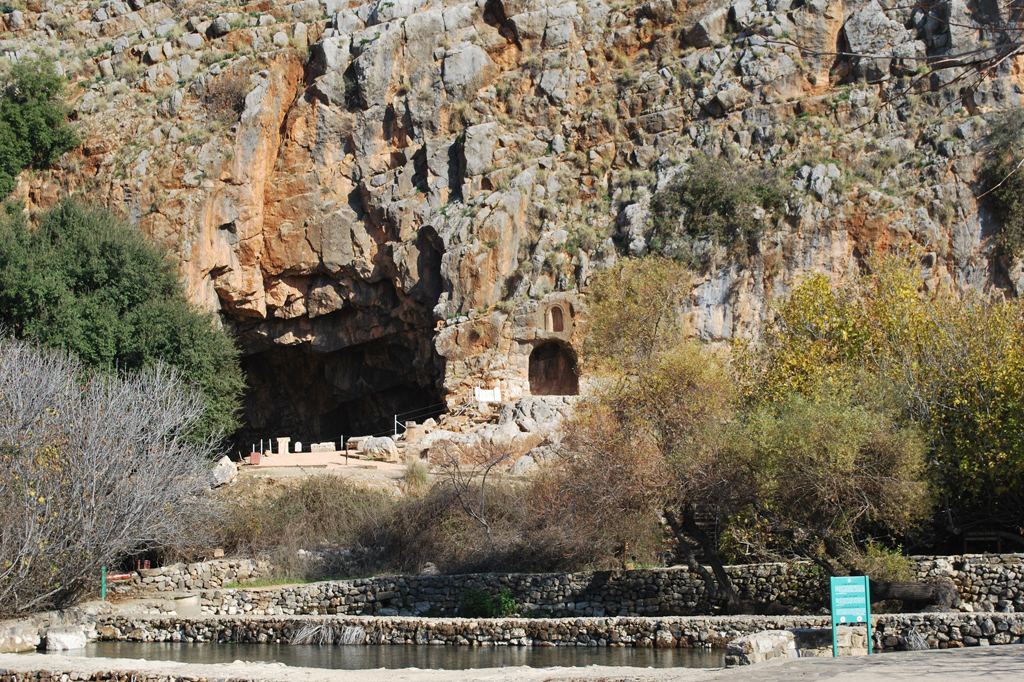 "And I tell you that you are Peter, and on this rock I will build my church, and the gates of Hell will not overcome it." Matthew 1618

On our trip to Israel we just went to what has been known for thousands of years as "The Gates of Hell". This large cave located in a beautiful and somewhat remote part of Caesarea Philppi was the location that Jesus took his disciples just before he "set his face toward Jerusalem" and worked his way toward his passion and crucifixion.

This area of Israel is somewhere that no decent Jew would ever want to be associated with publicly. It was a place that was rumored to be the mouth of hell where demons and evil spirits would make their way out from the abyss into the earthly realm. It has also been a place where babies have been sacrificed, all sorts of sexual rituals practiced and a place of pagan worship, specifically of the god Pan.

So why in the world would Jesus pick this dark place as a place to challenge his disciples? Why would Jesus use this scary looking cave as an illustration?

Actually, I cannot think of a better and more powerful illustration. This cave is built at the base of a huge cliff. So when Jesus says, "On this rock I will build my church and the gates of hell will not prevail against it" the disciples see in front of them a very visceral analogy...this large cliff and, at it's base, a giant cave.

What's the lesson for us? We are to reach the bad, the broken, the bullied and the bullies with the hope that only Jesus can offer. We are to, just like Jesus and the disciples, go right to the gates of hell to be used by Jesus to build his church.

This trip to Israel is impacting me with illustrations like this at every turn. Pray that God continues to use it in my life in a powerful way over the next several days.