You've heard the stat (heck, probably from me)â€¦70% of teenagers will abandon their faith after they graduate from high school.

Want to know something even scarier? Many youth leaders are settling for Survival City. What I mean is this, many youth leaders have acquiesced to the seemingly inescapable reality that the average Christian teenager won't make it spiritually through college without trashing their Christianity, so they have settled for survival.
â€œIf my teen doesn't get wasted too often, keeps their faith in tact and graduates from college still believing in God, then that's a youth ministry win.â€

Since when has just surviving in the Christian faith ever been considered success? (Even in the 1st century Roman Coliseum it wasn't just about survivalâ€”thatâ€™s why the 1st century church turned the world upside down!) Since when has seeing teenagers not abandon their faith been considered a full-on victory? Sure, itâ€™s better than seeing them lose their faith. But Jesus never calls us to just survive. Instead he calls us to thrive. (In John 10:10 it's call the abundant life.) And He calls us to call our teens to thrive as well!

Sure, some of our teenagers will just survive their college years spiritually. Others will get obliterated (wasted may be a better word) and turn their backs on God. But some could and should thrive.

Donâ€™t feel bad about this. Some of Jesusâ€™ youth group crashed and burned (see Judas). Others survived but barely (see doubting Thomas.) But most thrived! If this was true of Jesus, it will be true of us too.

Whatâ€™s my practical point here? Simple, if you make your ultimate youth ministry destination Survival City some of your teens will probably make it there. But none will make it to the beautiful town called Thrive. 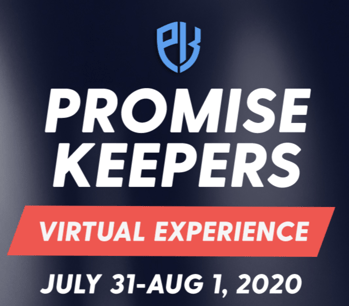