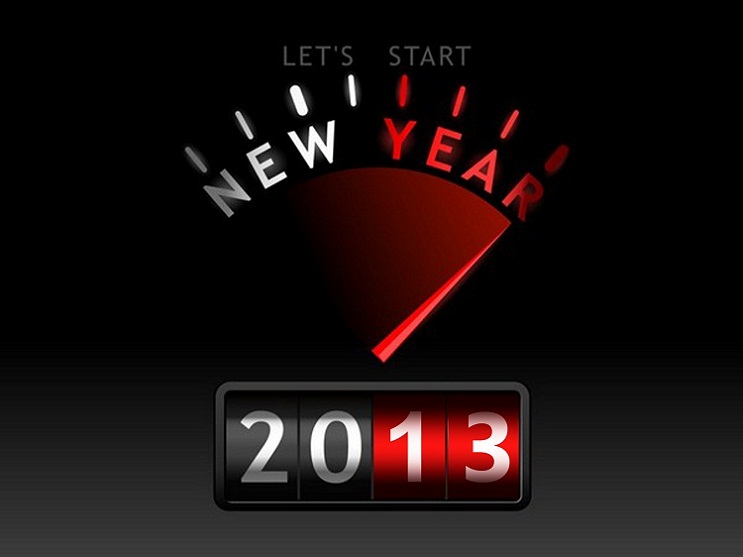 It's around this time of year that resolutions are made. In a month from now most, if not all, of these resolutions will be broken.

Anyone who owns or manages a fitness center can testify that gym memberships surge around the New Year. Eggnog-fattened, gravy-laden, guilt-driven men and women waddle in, sign up and work out. For about a month or so it will be hard to find an open elliptical machine or stationary bike in the gym. But by February the fitness centers have cleared out of their glut of guts and the regulars have room to press, pull, bench and squat again.

Sadly, what's true of out-of-shape bodies is true of out-of-shape souls. And Christians are often the best at being the worst when it comes to keeping "holy" resolutions. The believer's brand of self-promise can range from Bible reading programs to commitments not to lust anymore to a resolution to reach others for Christ. We love to make these resolutions around the New Year but often struggle to keep them.

The great and godly Jonathan Edwards, one of the founding fathers of the 1st Great Awakening, crafted 70 almost impossible-to-keep resolutions for himself. If you read his list of well-intended resolutions you'll instantly be jolted by guilt. Inspired by Edwards' list, I remember making my own resolutions as a young man. I made a list of self-promises and inevitably broke them. When I did I'd remake these resolutions again...next time stricter. But, at my core, it was my own furrowed brow that I was trusting in to accomplish these resolutions. This became my pattern: a list of resolutions, temporary success in keeping them, disappointing failure when I broke them and a "try,try again" remaking of the list. The downward spiral and continuous cycle made me feel like a loser.

The rage in Biblical times was not resolutions but "oaths" and "vows." Here's what Jesus had to say about these in Matthew 5:33-38, "Again, you have heard that it was said to the people long ago, ‘Do not break your oath, but keep the oaths you have made to the Lord.’ But I tell you, Do not swear at all: either by heaven, for it is God’s throne; or by the earth, for it is his footstool; or by Jerusalem, for it is the city of the Great King. And do not swear by your head, for you cannot make even one hair white or black. Simply let your ‘Yes’ be ‘Yes,’ and your ‘No,’ ‘No’; anything beyond this comes from the evil one."

Making and breaking vows must have been a problem in Jesus' day too. Jesus told his Jewish audience to stop swearing and start obeying. When they said "yes" to something (vow, resolution, oath, promise, etc) Jesus wanted them to follow through. Or, just don't make the vow at all. As Solomon made clear in Ecclesiastes 5:5, "It is better not to vow than to make a vow and not fulfill it."

So, in lieu of making vows that we probably won't keep, what do we do? We can make goals. But even then we have to be careful. James 4:14-17 reminds us, "Now listen, you who say, 'Today or tomorrow we will go to this or that city, spend a year there, carry on business and make money.' Why, you do not even know what will happen tomorrow. What is your life? You are a mist that appears for a little while and then vanishes. Instead, you ought to say, 'If it is the Lord’s will, we will live and do this or that.' As it is, you boast and brag. All such boasting is evil. Anyone, then, who knows the good he ought to do and doesn’t do it, sins."

As we edge closer to the New Year carefully pray through any goals that you feel God is giving you to set. Then commit to these goals with a "If it is the Lord's will" attitude. But, more than anything else, rely on Jesus' strength, not your own. As you do he will give you the power to live your life fully and flexibly so that you can accomplish the goals that he made for you before the foundations of the earth (Ephesians 2:10.)