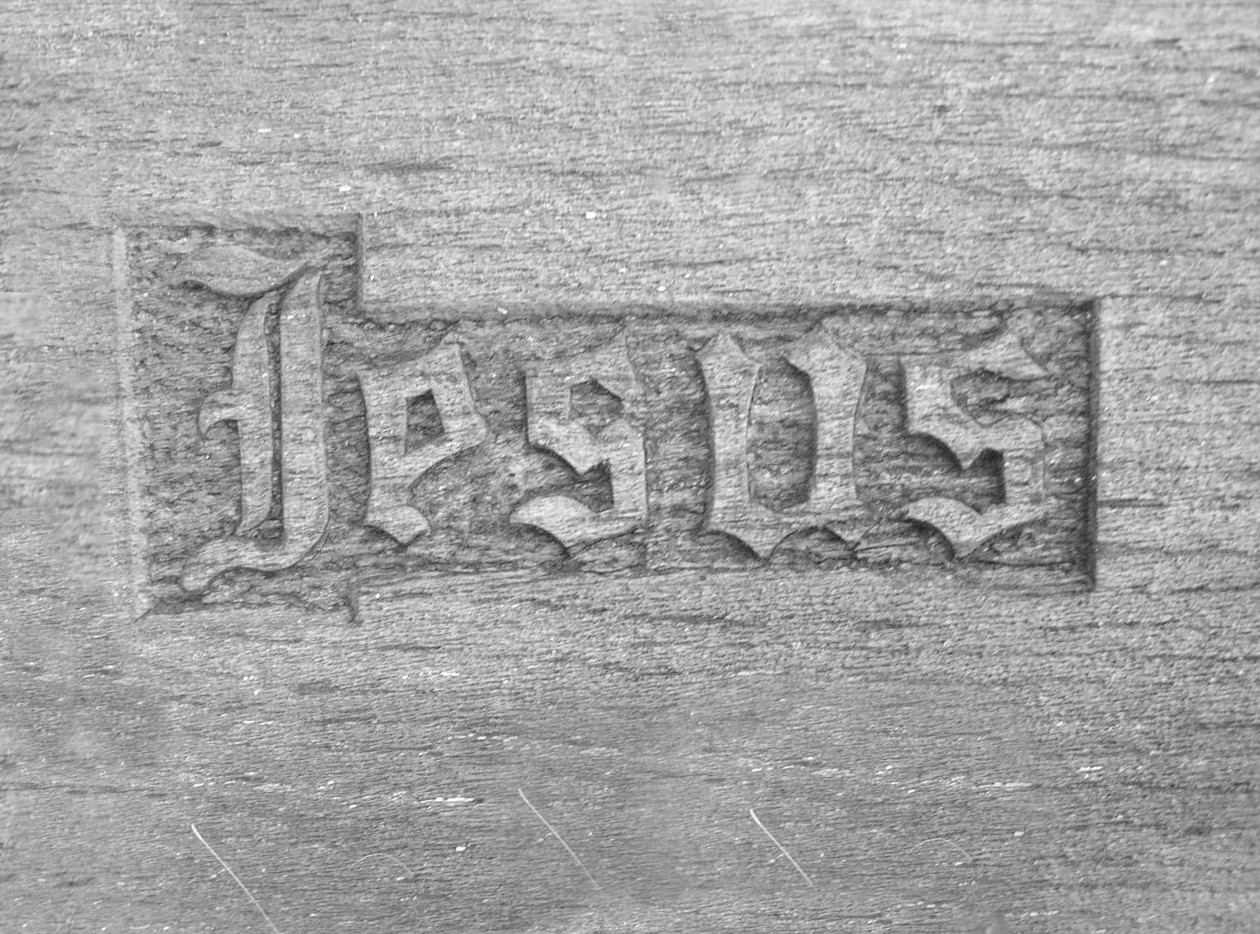 "If you declare with your mouth, 'Jesus is Lord,' and believe in your heart that God raised him from the dead, you will be saved." Romans 10:9

I love this little verse in the middle of Romans that gives a strong call for salvation to all who read it's powerful and penetrating words. But I also believe this verse has been misunderstood by many of my brothers and sisters in Jesus. As a result far too many unbelievers either visiting churches or attending evangelistic outreaches have been confused about what it actually takes to be saved.

The phrase "Jesus is Lord" is packed with deep theological significance. Too many times it is preached from the Americanized "Lord of my life" myopic point of view. But the reach of Jesus' Lordship goes far beyond a singular life. He is truly King of kings and Lord of lords. He is the Master of the universe.

Philippians 2:9-11 captures the magnitude of the phrase "Jesus is Lord" better than any passage in Scripture, "Therefore, God elevated him to the place of highest honor and gave him the name above all other names,that at the name of Jesus every knee should bow, in heaven and on earth and under the earth, and every tongue declare that Jesus Christ is Lord, to the glory of God the Father." Every knee will, at some point, bow before him and every tongue will confess that "Jesus Christ is Lord!"

Here's how the text notes of the NIV 1984 puts it, "Jesus is Lord. The earliest Christian confession of faith (cf. 1 Co 12:30, probably used at baptisms. In view of the fact that "Lord" (Greek kyrios) is used over 6,000 times in the Septuagint (the Greek translation of the OT) to translate the name of Israel's god (Yahweh), it is clear that Paul, when using this word of Jesus is ascribing deity to him."

To recognize the Lordship of Jesus was to recognize him as God in the flesh. To verbally proclaim "Jesus is Lord" was considered blasphemous by the Jews and treasonous by the Romans. Because Jews were monotheistic (they believed in only one God) and because they had no concept of the Trinity (one God existing in the form of three persons) many Jews viewed this simple three word description of Jesus as heresy to the highest degree.

Because Romans viewed the Emperor as Lord (deity) they sometimes tried to force early Christians to say "Caesar is Lord." If they refused they either be mutilated or murdered. This was the case with Polycarp, a disciple of St John. Under intense pressure he refused to say "Caesar is Lord" because he believed only Jesus was Lord. At the age of 86 he was burned at the stake because of it.

But the implications of his Lordship doesn't stop there. In Matthew 7:21-23 Jesus goes even further, "Not everyone who calls out to me, ‘Lord! Lord!’ will enter the Kingdom of Heaven. Only those who actually do the will of my Father in heaven will enter. On judgment day many will say to me, ‘Lord! Lord! We prophesied in your name and cast out demons in your name and performed many miracles in your name.’ But I will reply, ‘I never knew you. Get away from me, you who break God’s laws.’"

Recognizing Jesus as Lord is where it starts but doing the will of the Father is necessary for salvation as well. And what is the will of the Father? Jesus gives a clear and simple answer when a group of Jews asked him directly which good works they needed to do to truly be saved, They asked Jesus, "'We want to perform God’s works, too. What should we do?' Jesus told them, 'This is the only work God wants from you: Believe in the one he has sent'” John 6:28,29.

Salvation is not a matter of casting out demons, performing miracles or trying to obey God's commandments (because, in and of ourselves, we can only break God's laws!) No, true salvation is a matter of trusting in the only One who was qualified to die in our place for our sins, the Lord Jesus Christ!

So to say, "Jesus is Lord" is to proclaim that "Jesus is God!" It is to affirm that faith in Him as the only way to salvation.

If these three words were truly part of the baptismal confession of the early church imagine the impact it had! When new believers were baptized, most likely in very public places, their verbal affirmation of the deity of Jesus became a huge evangelistic opportunity. I wonder how many believers we will meet in heaven who converted to Christianity as a result of witnessing someone else's baptism, triggered by the proclamation that "Jesus is Lord!"

Imagine the spiritual courage it would take for a new believer to make such a bold statement in front of potentially antagonistic strangers and friends while standing in the water about to get baptized. This proclamation could get them killed. But it also could steel and seal their newfound faith in a very powerful way.

Perhaps a believer's verbal proclamation that "Jesus is Lord' in a public setting like baptism brands them publicly as a follower of Jesus and accelerates the sanctification process in ways we never anticipated. When someone believes in their heart they are justified and when they verbally proclaim "Jesus is Lord" in front of unbelievers (ideally at their baptism) the sanctification process is kickstarted in powerful ways.

Jesus is Lord. He is Lord of the universe. He is God in the flesh. We are saved by trusting in him to justify us. Our sanctification is kickstarted by declaring his Lordship publicly and unashamedly to a watching world. To recognize his Lordship is a powerful, controversial and life transforming thing.

And maybe, just maybe, we should reinstate these three words as the primary declaration of every new believer as they're about to get baptized.