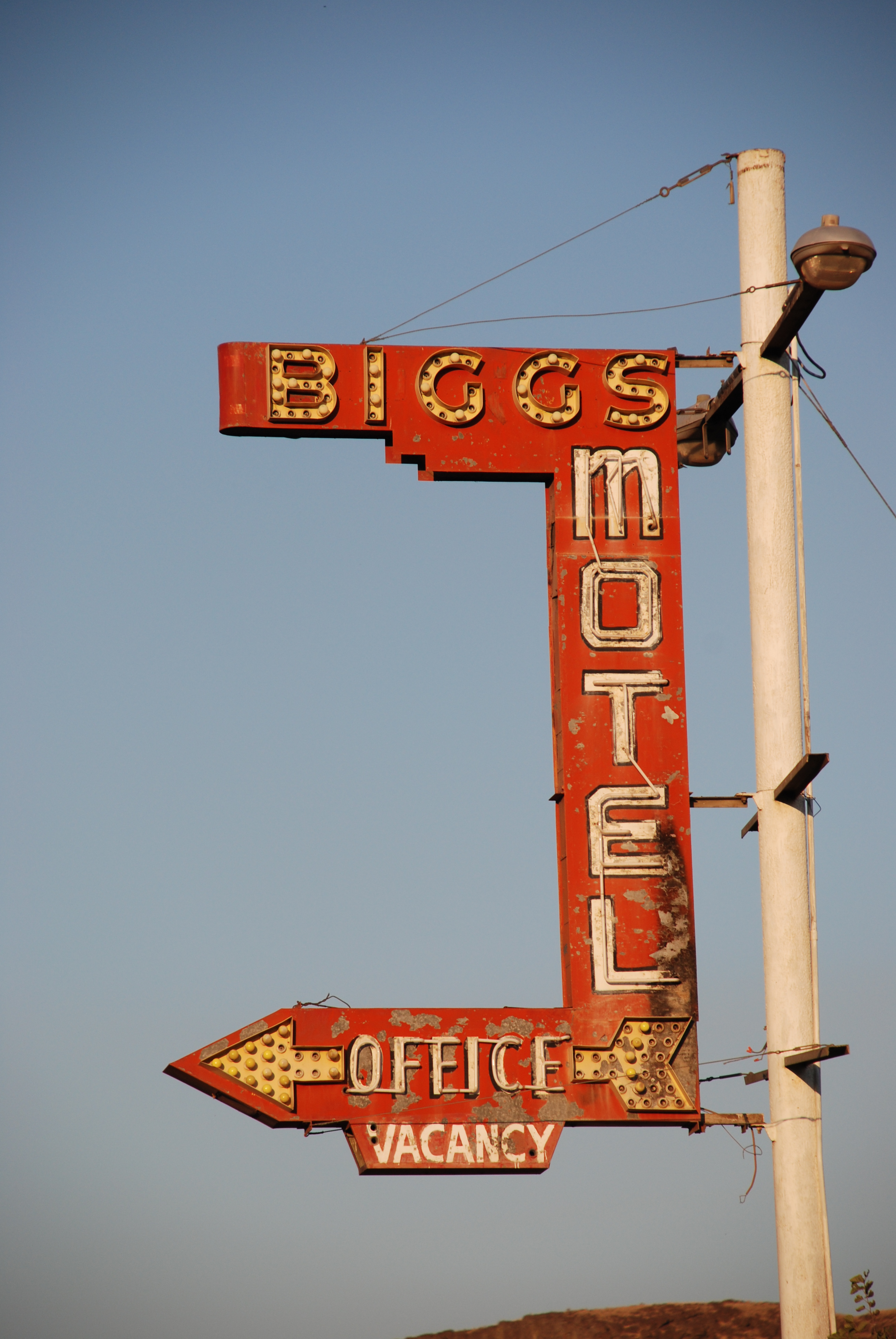 I've been traveling for 20 years or so and have stayed in all sorts of hotels. Usually I stay at a Hampton Inn level of hotel. Not too expensive but good enough. You usually can count on clean sheets, a clean bathroom and a working television. If a hotel has those basics I'm usually just fine. Over the years, in an effort to save even more money, I'll sometimes stay in some pretty sketchy places.

Mark Matlock, President of Youth Specialties, told me this morning about staying in the room next to a guy who just got of prison for a murder he DID commit. That's always a nice story to hear right before you turn in for the night. I'm sure Mark put the "Do not disturb (or murder me)" sign on the hotel door that night.

With all this as a backdrop here are 10 of my "best" memories from staying in cheaper hotels.

1. The crunch of cockroaches under my feet walking from the restroom to the bed (Houston.)

2. Trying to explain to some of our younger conference team members why this particular hotel rents by the hour (Jacksonville...we switched hotels btw!)

3. Being greeted by a British hotel owner wearing a "wife-beater" t-shirt, standing next to his Korean wife who was holding back her barking German Shepherd dog after driving through Toad Suck, Arkansas at 3 in the morning. I experienced multi-culture shock...with a drawl and a spot of tea. And it happened to be at the worst "hotel" I have seen in two decades of traveling.

4. Hearing a guy cough his way much of the night through the paper thin walls (last night right here in Columbus, Ohio!)

5. I was given the wrong key and went into someone else's room without realizing it until I heard them snoring (Detroit??? I think)

6. A party (complete with drugs and alcohol) for 30 people that spilled into the hallway at 3 in the morning in the hotel room right next to mine (North Carolina)

7. A full-on domestic fight and screaming match in the hallway (Glenwood Springs, CO)

8. A mosquito-infested one star hotel in Italy where my son was bitten 23x's (yes, we counted them.)

9. Teenagers running up and down the hallways, screaming, yelling and laughing (virtually every Dare 2 Share conference city)

10. Big spider in the shower hovering above me and ready to pounce (it happened this morning #arachnophobia)

To be honest, even my worst hotel experiences are nothing compared to what people have to live in everyday in some parts of the world so I should man up or call a "whaa-ambulance" for all my whining. But, at the very least, they make for good stories.