Awaken the sleeping giant by focusing on teenagers!

After the bombing of Pearl Harbor, Admiral Yamamoto, leader of the Japanese forces, was asked about how he felt. His answer was stark, “I am fearful that all we have done is to awaken a sleeping giant and fill him with terrible resolve.” 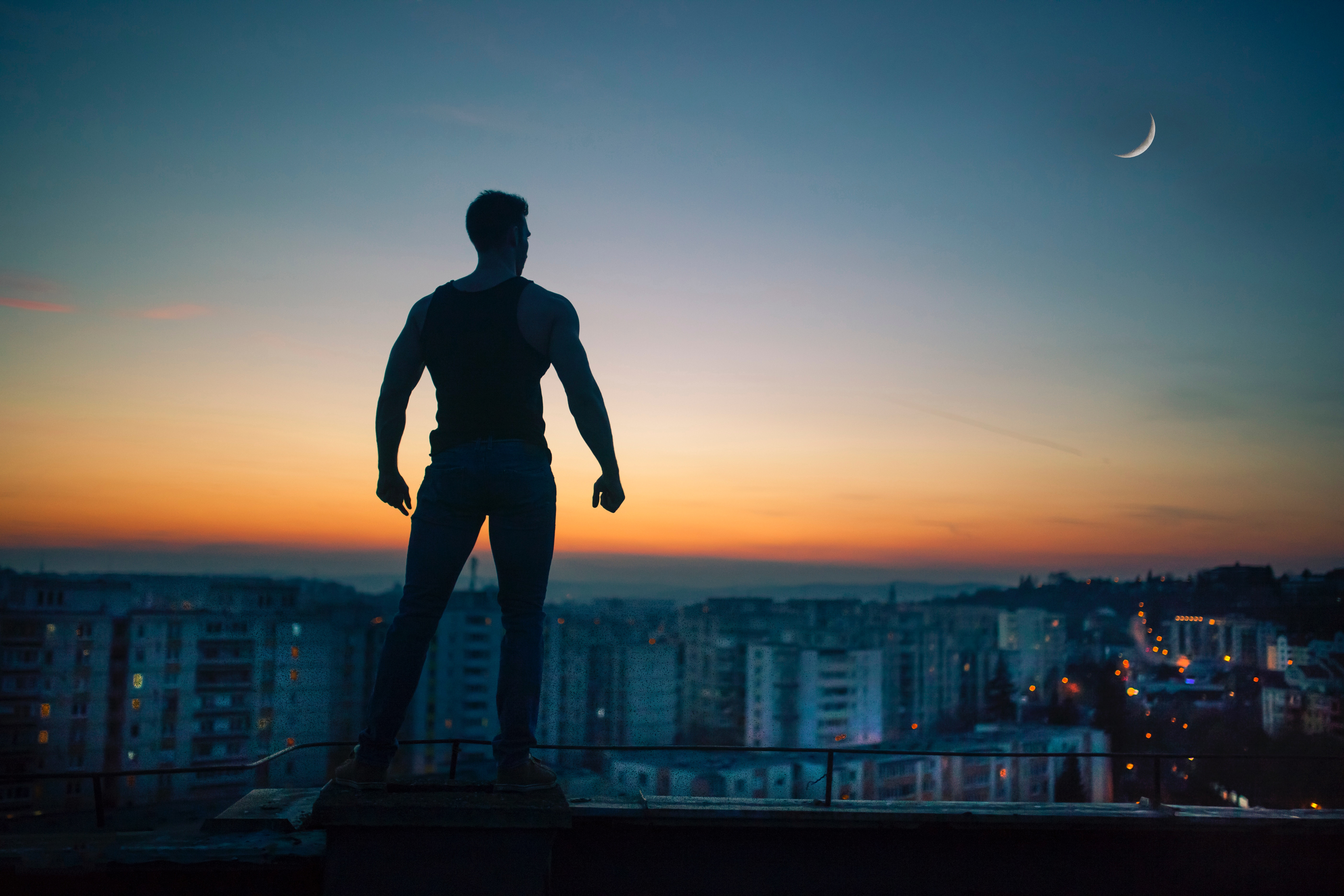 It is time to awaken the sleeping giant in the church (called "teenagers") and fill them with holy resolve. But, with so many age demographics in the typical church, why should we focus on reaching teenagers?

1. God has a track record of choosing teenagers to accomplish great spiritual feats.

From Joseph, to Timothy, to Esther (who won a beauty contest then saved a nation), God has used young people in big ways to do even bigger things.

In 1 Samuel 16 when the prophet Samuel goes to the house of Jesse, it's not the strapping, strutting older brothers of the house that God chooses to be king. It's the underage runt of the litter that got annointed as the future leader of Israel. One chapter later, this kid named David, who was delivering cheese and crackers to his older brothers in the war, got ticked off that a nine foot giant was talking smack against the God of Israel. His anger left an impression on Goliath…a deep one.

But its not just in the Old Testament that God demonstrates his predisposition to choose and use teenagers. For the most part Jesus mostly picked teenagers to be his disciples. In Matthew 17, when Jesus, Peter and the disciples go into Capernaum, only Peter and Jesus pay the temple tax (although all of the disciples are there!) According to Exodus 30:14 the temple tax was only applicaple to those twenty years old and older. If I’m reading that right, that means that Jesus was a youth leader with only one adult sponsor…and one really rotten kid.

And God used this "youth group" to reach the world! He can use yours to do the same!

2. God receives glory when the “foolish things of the world” confound the wise.

1 Corinthains 1:26-29 makes this crystal clear, “Brothers, think of what you were when you were called. Not many of you were wise by human standards; not many were influential; not many were of noble birth. But God chose the foolish things of the world to shame the wise; God chose the weak things of the world to shame the strong. He chose the lowly things of this world and the despised things—and the things that are not—to nullify the things that are, so that no one may boast before him.”

If this passage is not a case for working with teenagers I don’t know what is. Teenagers are foolish, goofy and hyper. I love it! God loves it! He wants to use them as twitchy revolutionaries to change the course of nations and to launch a global awakening of Biblical proportions just like his Son did 2,000 years ago!

Last week we had hundreds of teenagers at our Chicago Lead THE Cause. It was outstanding! Not only were these teens trained and equipped in intercessory prayer and evangelism, they were unleashed to do it! These teenagers braved the elements to reach the people of Chicago with the Gospel in exciting and love-drenched (and rain drenched) ways. God did a mighty work. The same thing is happening this week in Austin, Texas.

God is raising up an army of underestimated "foolish things" to confound the wise and advance his kingdom in unprecedented ways!

Teenagers are wet cement. They form to the forms laid out for them. While working with adults is definitely important, sometimes a jackhammer and wheelbarrow is required before the wet cement can be poured in their souls.

Jonathan Edwards, perhaps the most intelligent scholar/preacher of the 1st Great Awakening, recorded that the “revival has been chiefly amongst the young….” Teenagers led the way for awakening in this powerful 18th Century revival. As a matter of fact, teenagers have been on the leading edge of every major spiritual awakening in the history of the United States.

Teenagers are idealists, visionaries and unrealistic. Their brains are literally not fully developed yet! That's why they're willing to try crazy stuff, both good and bad. This lack of realism and judgment allows them to see visions and have dreams that those of us who have been worn down by the realities of life may no longer see. Adults tend to use microscopes while teenagers have a penchant for telescopes. We tend to get worn down by life and they tend to get fired up by causes. We wonder how much money it will take and they just don’t care.

An old French proverb goes, "The most dangerous swordsman in France is the one who has never wielded a sword." Why are they dangerous? They don't know the rules so they just hack away and break the rules of engagement until they win.

Teenagers don't know the rules of engagement which can help them win souls. They can break the foolish patters of their forefathers which, for the most part, has kept the Gospel locked within the four walls of the church sanctuary.

The average teenager has 425+ online and face-to-face friends. They can use their social media clout to spark Gospel conversations in ways we could never imagine as adults.

Hitler hijacked teen culture and used it to advance the Nazi agenda. Communists harnessed and unleashed the idealism of teenagers to spread the message of communism. For years radical Muslims have recruited young people to spread a message of hate and, in far too many cases, trigger acts of terrorism around the globe.

If evil people and evil philosophies can mobilize young people for their causes then, why can’t the Bride of Christ unleash young people to spread the ultimate message of love for the best cause ever?

Teenagers are the most underutilized, underestimated and under-challenged group of people in the church. As a result, many of our churches are dying.

Maybe you're a lead pastor like I used to be. Perhaps you're wondering what all of this means for you and your church.

Maybe it means that you double down on youth ministry in your church. This includes making sure you have the right youth leader in place (who is building a Gospel Advancing, disciple-multiplying ministry and not just a typical fun-and-games one.) It also includes giving your youth leader enough budget and back up to carry out their God-given vision to reach the next generation in your community.

Lead pastors who have a heart to reach the next generation are just youth leaders with authority and a budget! God bless the churches that have them!

The next time someone ask you the question, "Why are you so focused on teenagers?" ask them why they are not? Teenagers come to Christ quicker and can spread the Gospel faster  than most adults! Once that sleeping giant is fully awakened, this world will be shaken with the Gospel like never before!

Youth ministry is worth it!!!